Formation of the A-PHPBA

At the Council Meeting of the ASHBPS during the Seventh Congress of the ASHBPS held in Chennai, India, August 28 – 31, 2003, council members agreed that the ASHBPS would be dissolved after the Eighth Congress of the ASHBPS in Manila, and the work of the Society would be taken over by the new A-PHPBA. An agreement was signed by Professor Tadahiro Takada and Professor Yuji Nimura (President and council member representing the ASHBPS), and Professor Joseph Lau and Professor Henry Pitt (President and Secretary General representing the IHPBA). The signing of this agreement was made known to the members of the ASHBPS through the newsletter of the Journal of Hepatobiliary Pancreatic Surgery (became the Journal of Hepatobiliary Pancreatic Sciences in January 2010) which together with another journal HPB, become the official journals of the A-PHPBA.

Incorporation of the A-PHPBA

At the Eighth Congress of the ASHBPS held in Manila, Philippines, February 10 – 13, 2005, the first Council of the A-PHPBA was elected. The Council decided to incorporate the A-PHPBA in a country where common law is practiced, and Hong Kong was chosen. Tax exemption would then be applied and bank accounts would be opened. Mayer Brown JSM (formerly Johnson Stokes & Master), an international solicitor firm, was given the task by the A-PHPBA to assist in the process of incorporation. The Memorandum and Articles of the Association were drawn up which were modified from the Memorandum and Articles of the IHPBA to suit the regional association. After repeated revisions made by the Councilors by circulation (5 revisions), they were finally approved by the Council and submitted to the Hong Kong Government for registration. The Registrar of Companies, representing the Hong Kong Government, issued the Certificate of Incorporation of the A-PHPBA Association Limited on 24 November 2006. Tax exemption was then applied to the Inland Revenue Department of the Hong Kong Government for a charitable institute status and was approved. 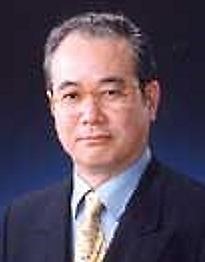 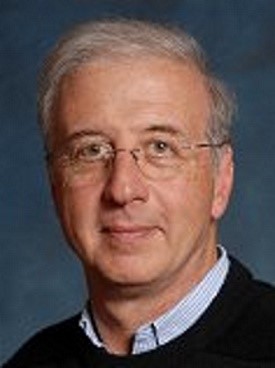 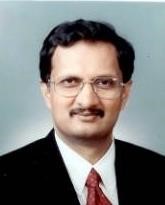 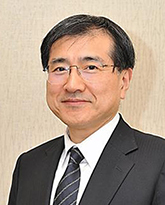 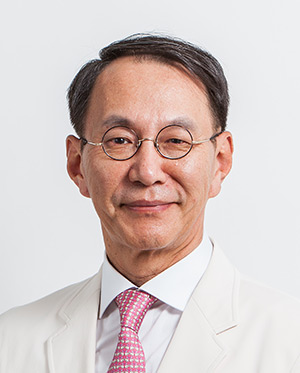 The A-PIHPBA Distinguished Service Award is the prestigious award of the Association, which is made to award the past presidents who had provided leadership and made significant contributions to the field of hepato-pancreato-biliary surgery as well as to the A-PHPBA itself.